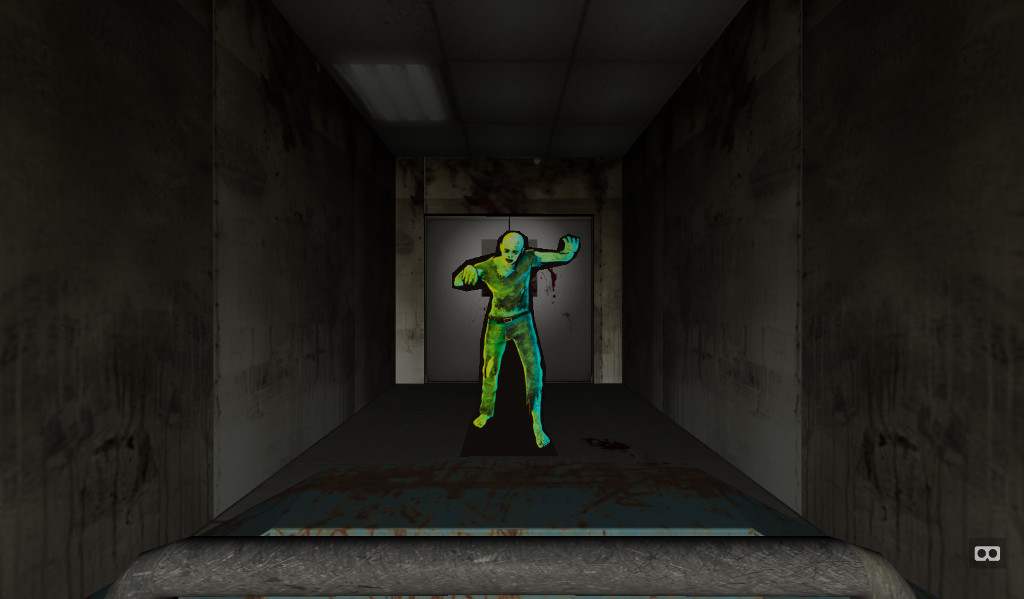 The team at Realise has built a really cool side project with some fresh ideas. With the help of A-Frame developers working with HTML-like mark-up have created a beautiful app, Ghost Train Builder. The team used Vue.js and two of most interesting benefits which it brought, were the two-way data-binding and custom components. Vue allowed them to make components such as gt-door and gt-light, hiding away the full mark-up, and some bits of logic.

Fortunately with everything being so componentized, this was just a five-minute job.

In Ghost Train Builder you can build your own ghost train, or let it randomize one for you and feel the Halloween experience. You can run it directly on your browser, no plugins, no downloads and it is also available for VR.

Read what the team at Realise, has to say about its development.