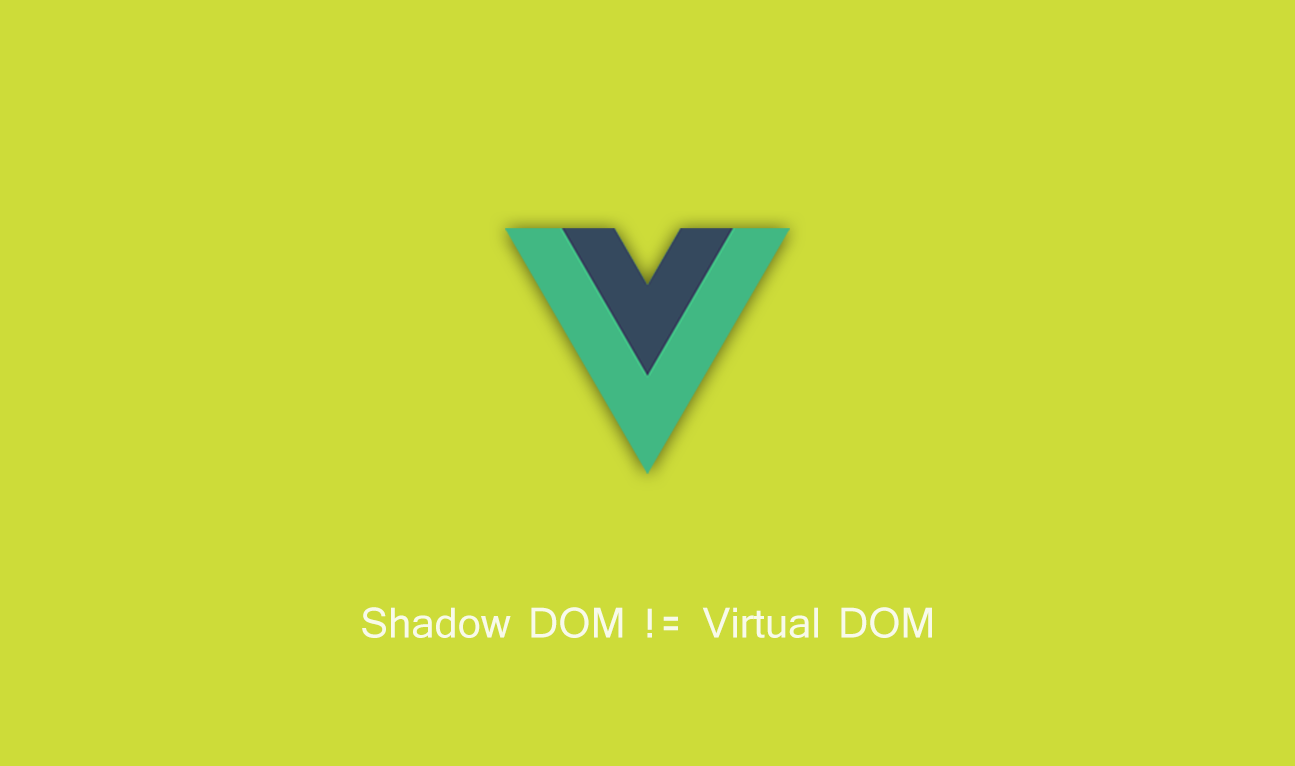 Learn the differences between Shadow DOM and Virtual DOM

DOM - It’s a way of representing a structured document via objects. It is cross-platform and language-independent convention for representing and interacting with data in HTML, XML, and others. Web browsers handle the DOM implementation details, so we can interact with it using JavaScript and CSS.

Vue.js and React both use Virtual DOM so it is a known concept by many but often it is confused with Shadow Dom. For this reason, an article about which problem Shadow DOM tries to solve and how it differs from Virtual DOM was created by @develoger, made available here.

More precisely re-renders can and will quite heavily hit your hardware resources. Which will inevitably put your app performances into danger. This article was created and submited by @develoger.