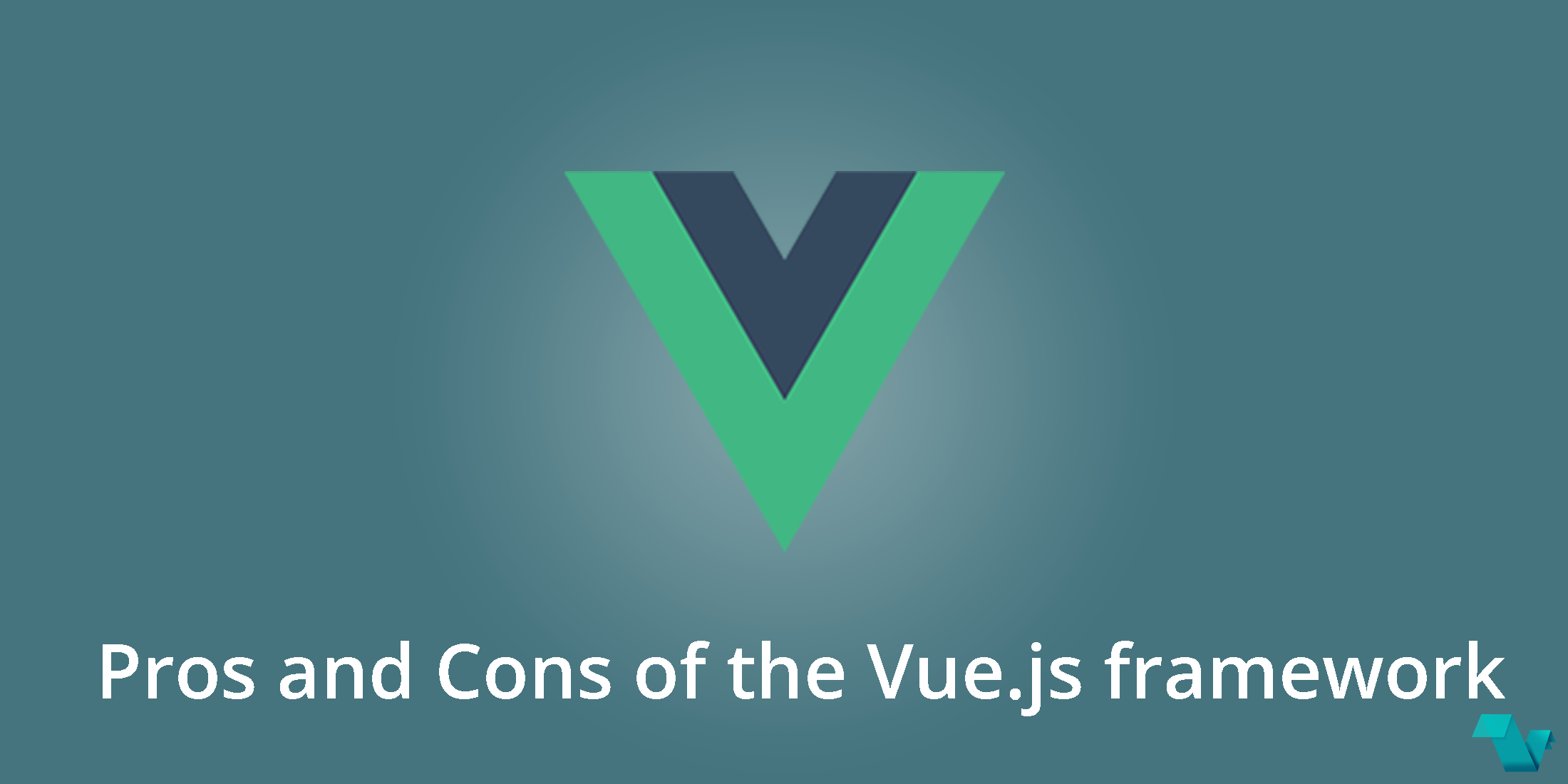 Pros and Cons of the Vue.js framework

The Vue.js Framework designed by Evan You has become one of the major players in the world of Javascript. Its latest rise has attracted a lot of developers and unavoidable comparison charts and articles are popping around. While Vue is undeniably a great library pros & cons are always present, so the article Pros and Cons of Vue.js framework, is here to give some food for thought.

The author has listed the pros & cons of Vue by opinion, explaining the reasons behind them.

Despite being relatively new, Vue.js is one of the fastest growing libraries currently which is definitely an indicator of its popularity.

This article was submitted on vuejsfeed.com and can be found on agriya.com