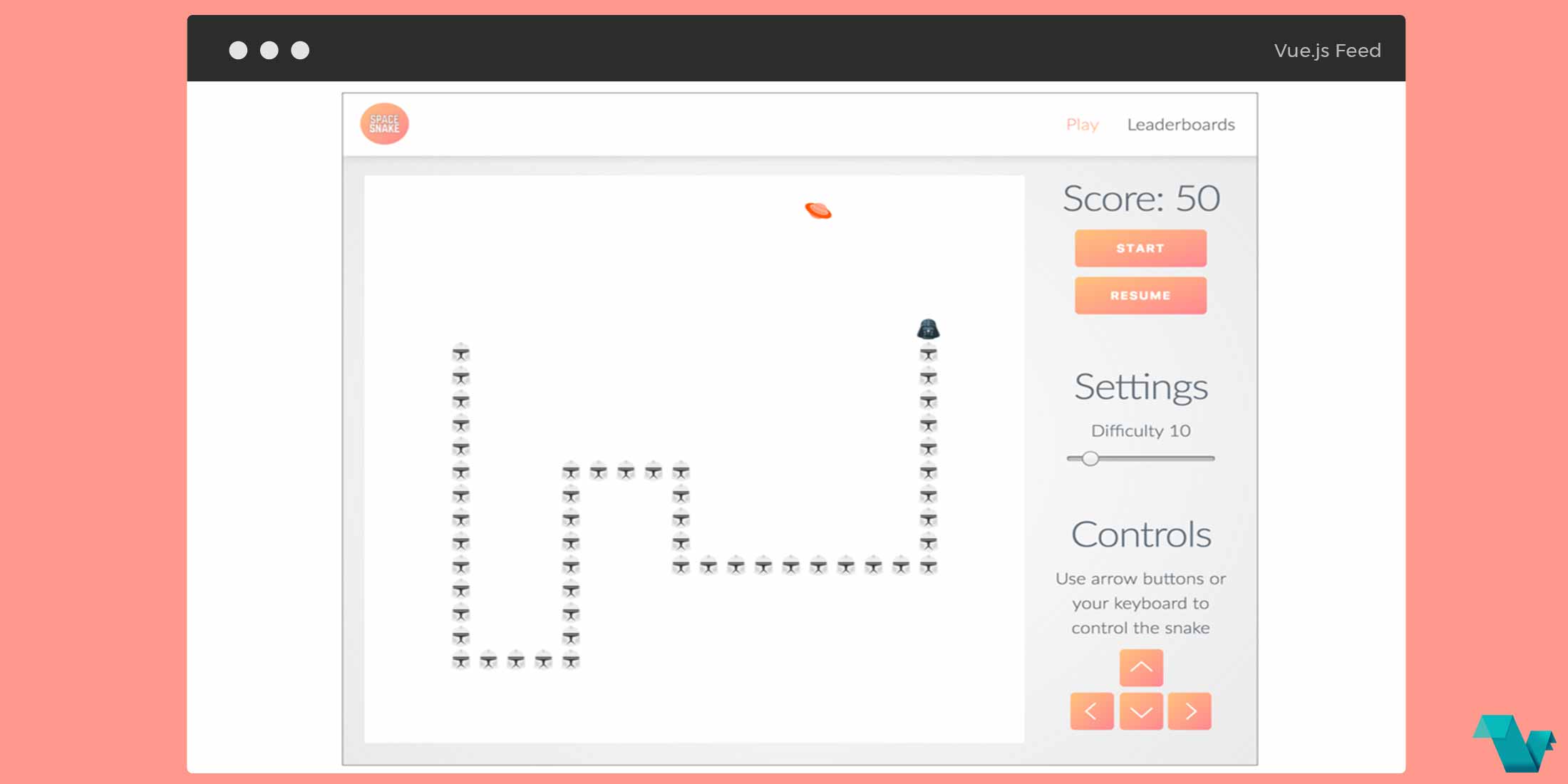 Pretty much like the all time classic game Snake, a desktop game built with the Electron-vue template, a Electron & Vue.js quick start boilerplate with vue-cli scaffolding, Space Snake.

Make it your own

More information regarding the Electron-Vue template used to built this project can be found here.

Playing the game (and sucking at it)

The app is running on its own separate window when launched using npm run dev.

This project was generated from electron-vue using vue-cli, and it is located on GitHub under an MIT license. Documentation about this project can be found here.