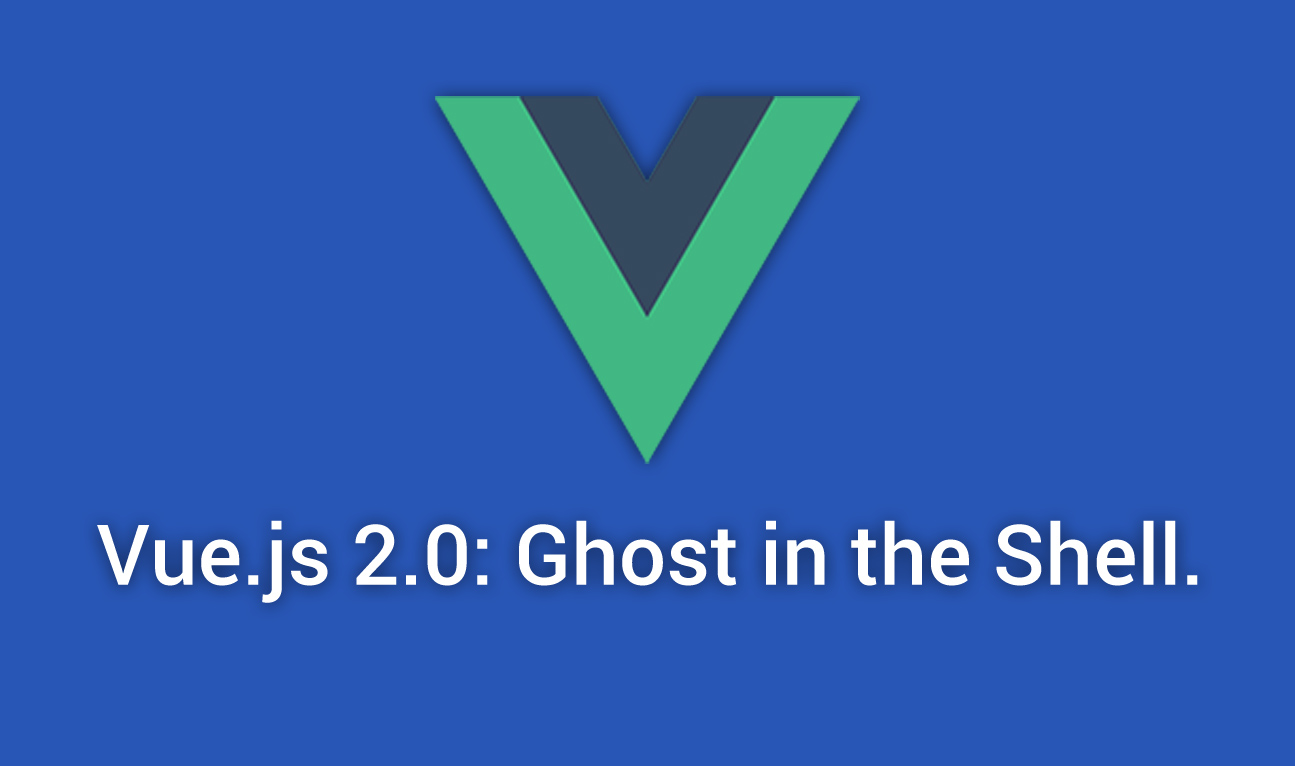 Evan You and his team have announced the official release of Vue.js 2.0: Ghost in the Shell. After 8 alphas, 8 betas, and 8 release candidates, Vue.js 2.0 is ready. 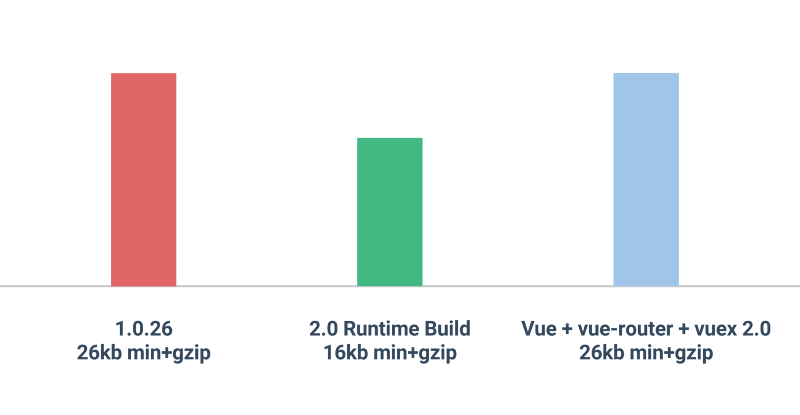 At Vue Point, it is stated that despite the rendering layer overhaul, Vue 2.0 maintains a largely 1.0 compatible template syntax with only minor deprecations, regarding Render Functions.

Vue-router, vuex, vue-loader and vueify have all been updated to support 2.0. vue-cli now scaffolds 2.0-based projects by default.

For those who know Vue for some time now, and have been working with Vue 1.x, there is help to upgrade their apps and projects. A very thoughtful project, CLI migration helper, will help you get a good head start, despite that is not able to catch every deprecation yet. Also, the team has updated the official guide with detailed instructions for Migration from Vue 1.x.

For all these and more read the official announcement, and check out what Evan and his team have to say about the much-awaited version of Vue 2!