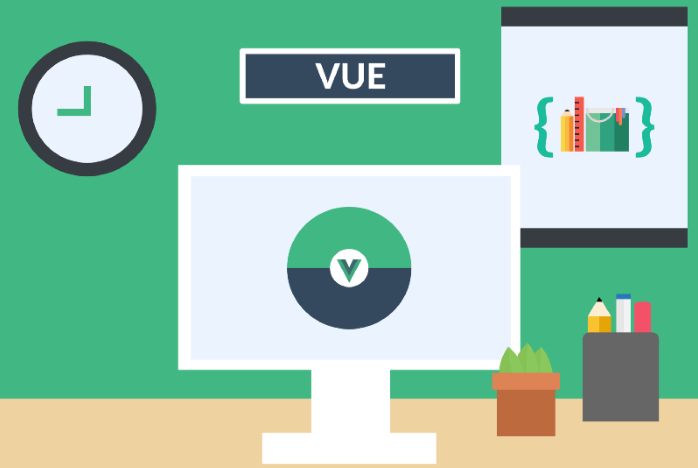 This is a multipart series that will range from shifting to a component-based approach to little, more general, tidbits like using animations and promises, based on another article called Vue.js Pokemon Battle Tutorial. It is essentially a guide to help rebuild the Pokemon battle stage, providing insight to Vue's features which are being used.

This series is meant for people who do have a basic understanding of Vue js.

I was surprised how fast I read through it and how easy it was to actually rebuild a Pokemon battle stage.

A repo that contains the code for the tutorial series is available here. By Maxim Kerstens.