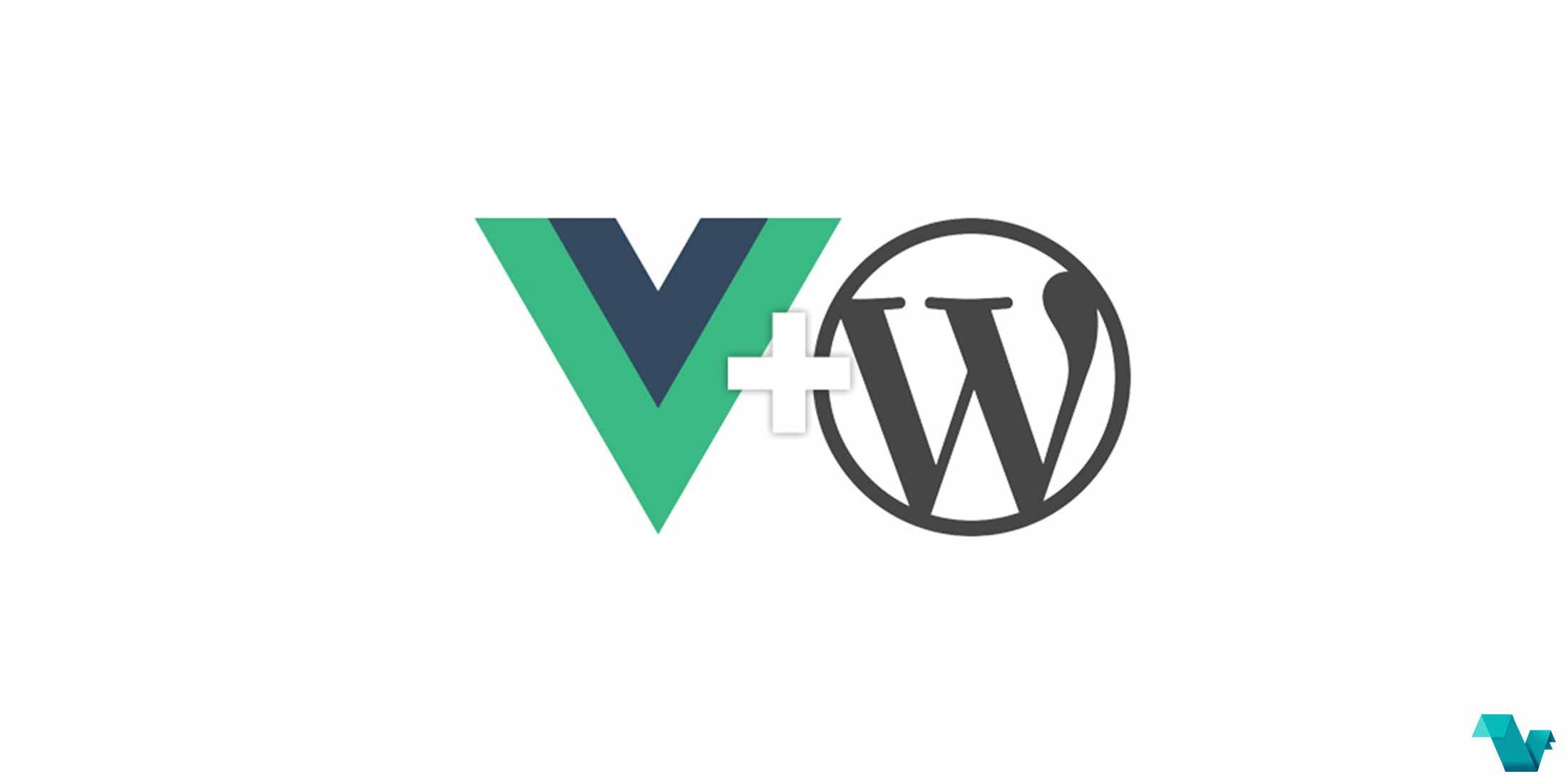 A WordPress theme with the guts ripped out and replaced with Vue. It is a based on the BlankSlate WP starter theme.

The official and original BlankSlate HTML5 WordPress theme boilerplate most commonly known to designers and developers. Released under the GPL.

The starter theme is modified into vue components and its making use of vue-router and vuex. It is a headless WordPress theme which fulfills the need to run the front and backend on the same host.

Make it your own

The code needed is located under /src/.

All scripts and styles in /src are compiled down to the /dist directory, which is what you will deploy. When you're ready to deploy don't deploy the src/ directory.

The WordPress starter theme is open-source & hosted on GitHub under an MIT license.