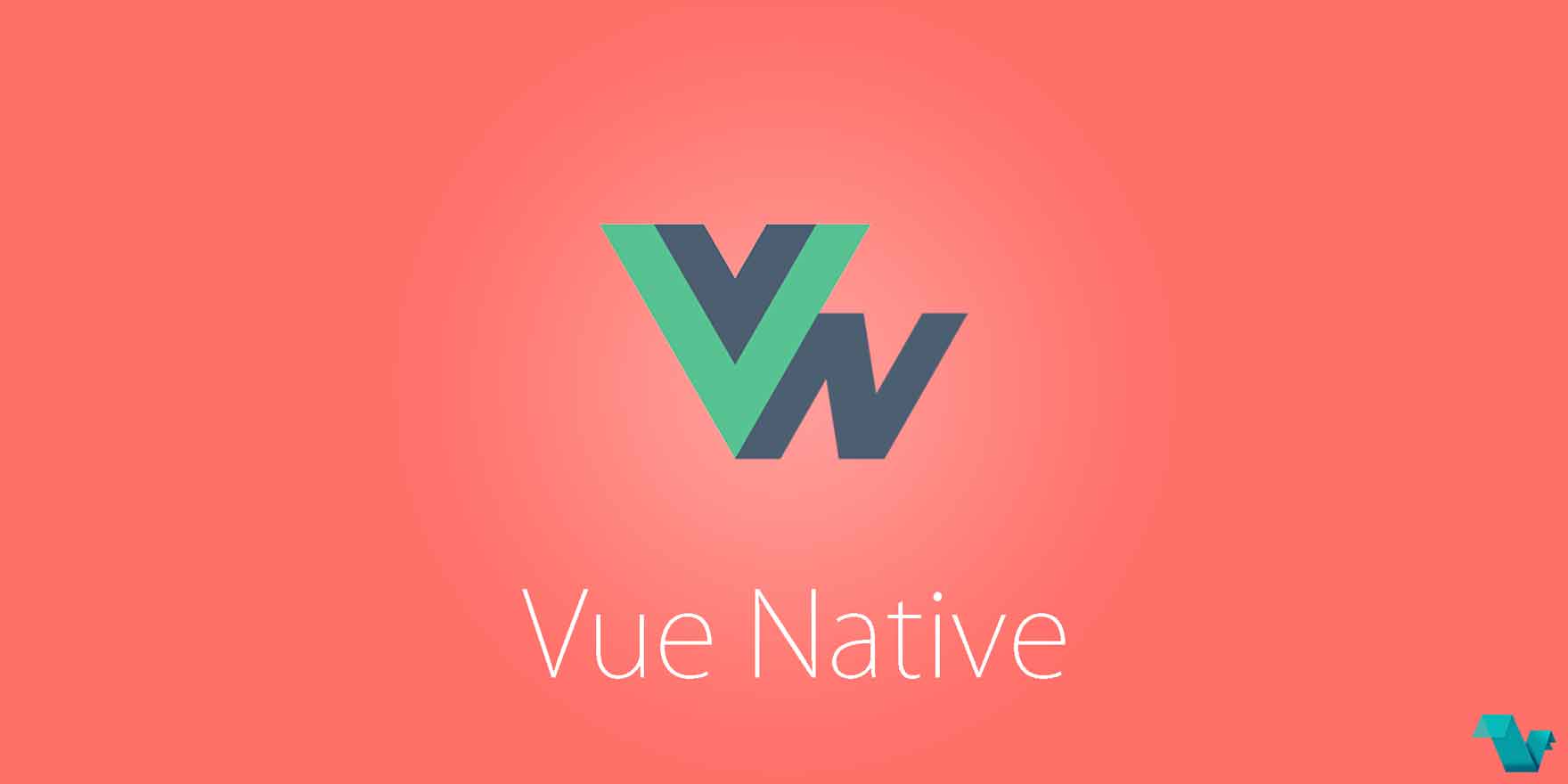 kostas maniatis in Showcase 4 years ago

There are three uses.

Vue Native is like a syntactic sugar for React Native. You can import any React Native component as it is and start using it.

Start with the Vue Native CLI

If you are looking to use Vue Native, you will first need to install React Native on your system.

You now can install the Vue Native CLI on your system using NPM.

With that, all you need to do now is initialize a new Vue-Native project directory in your system.

You can now run this Vue Native app on an iOS or Android Simulator using the npm run command. 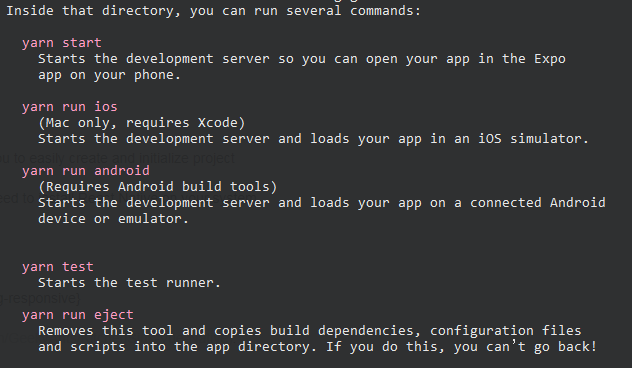 Vue Native already has a set of some Basic Components in order to have some basic structure when starting your project.

The NativeBase KitchenSink app has been rebuilt in Vue Native. You can use it in production but with some issues and limitations:

Check out the source code of the app here.

This project is open-source under an MIT license.